Posted on August 20, 2016 | Comments Off on Housing Production Plan 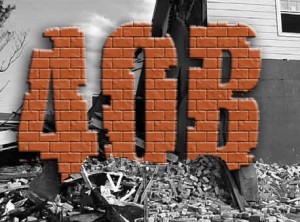 In light of yesterday’s 40B news, I thought it might be useful to pass along some information prepared by PB member, Sarah Lemke, on the status of the Town’s SHI and the first draft of the Housing Production Plan. A second draft with more refined sites and strategies for consideration will be available at the end of September and the Board anticipates having a public meeting on the draft HPP on October 17th. Both the Planning Board and Board of Selectmen must vote to adopt/endorse the plan (scheduled for November) before it is sent to DHCD for approval (scheduled for December).

This entry was posted in Affordable housing / 40B, Planning, Uncategorized. Bookmark the permalink.