Likely changes coming as we switch to renewable energy

From the San Francisco chronicle – 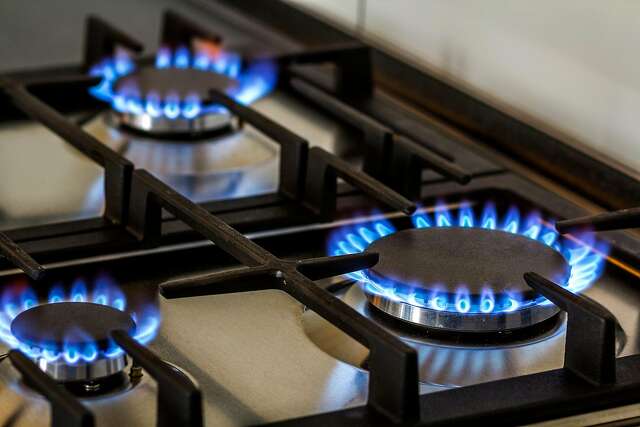 Berkeley has become the first city in the nation to ban the installation of natural gas lines in new homes.

It’s not the first time Berkeley has passed pioneering health or environmental legislation. In 1977, Berkeley was the first in the country to ban smoking in restaurants and bars. In January the city banned single-use disposables, requiring restaurants to use to-go foodware that is compostable.

The natural gas ordinance, introduced by Councilwoman Kate Harrison, requires all new single-family homes, town homes and small apartment buildings to have electric infrastructure. After its passage, Harrison thanked the community and her colleagues “for making Berkeley the first city in California and the United States to prohibit natural gas infrastructure in new buildings.”

“It’s an enormous issue,” Harrison told The Chronicle. “We need to really tackle this. When we think about pollution and climate-change issues, we tend to think about factories and cars, but all buildings are producing greenhouse gas.”

The city will include commercial buildings and larger residential structures as the state moves to develop regulations for those, officials said.

The ordinance allocates $273,341 per year for a two-year staff position in the Building and Safety Division within the city’s Department of Planning and Development. The employee will be responsible for implementing the ban.

“I’m really proud to be on this City Council to adopt this groundbreaking ordinance. … We know that the climate crisis is deepening and is having cataclysmic impacts,” he said at the meeting. “Warmer temperatures and the year-round fire season … the melting of the polar ice caps, growing sea level rise, all these conditions prove that we are in real trouble and that we have to take bold action now.”

California Energy Commission Chairman David Hochschild, a Berkeley resident, also spoke at the meeting and said that 50 cities across the state, including San Francisco, are considering similar action and Berkeley would pave the way for future legislation.

“That is how change happens,” Hochschild said at the meeting. “Right now, in California, we have a big focus on cleaning up the building sector because there are more emissions coming from combustion natural gas in our buildings than our entire state power plant fleet.”

This entry was posted in Environmental. Bookmark the permalink.